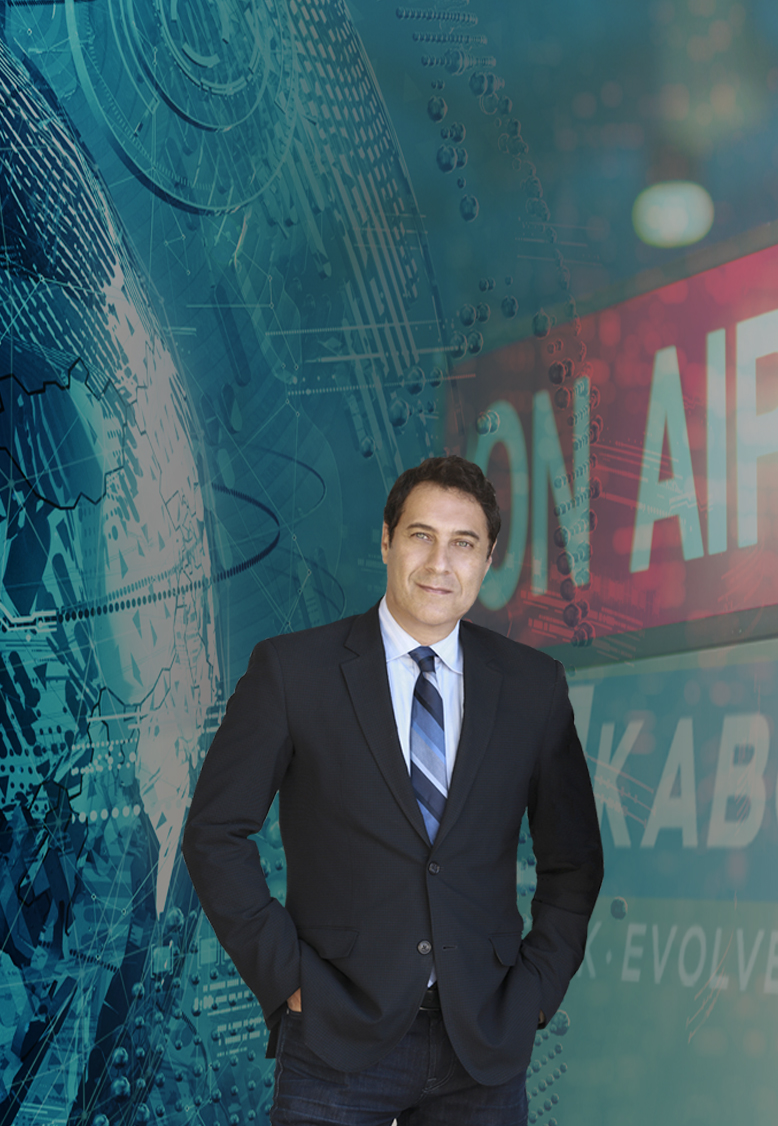 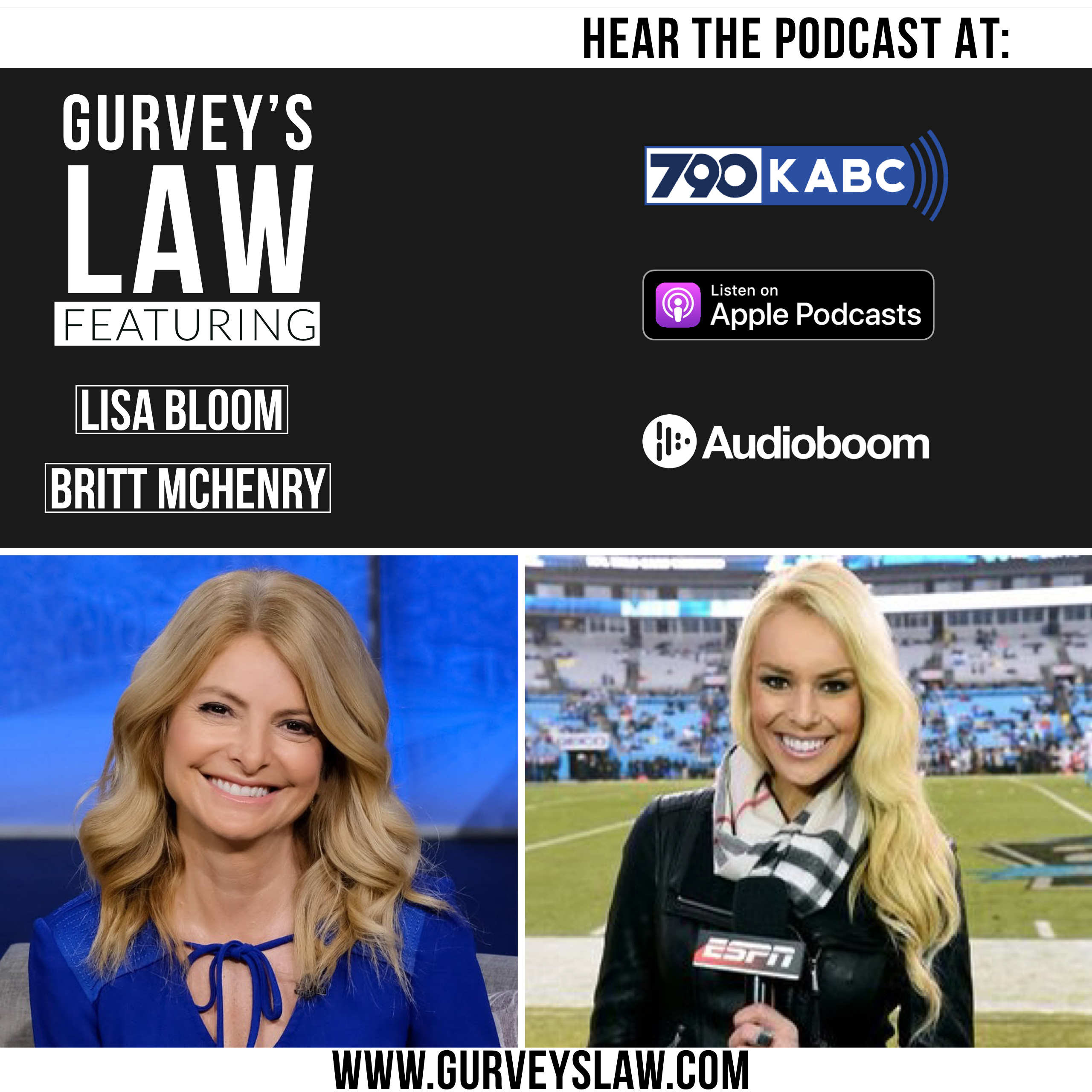 Here is the latest Gurvey's Law podcast, which originally aired on January 17th on KABC Talkradio. This episode features victims rights attorney Lisa Bloom and her client, Fox News contributor Britt McHenry, who has a sexual harassment case against her former co-host George Murdoch and Fox News. Listen to the audio at www.gurveyslaw.com, Apple Podcasts, and Audioboom! 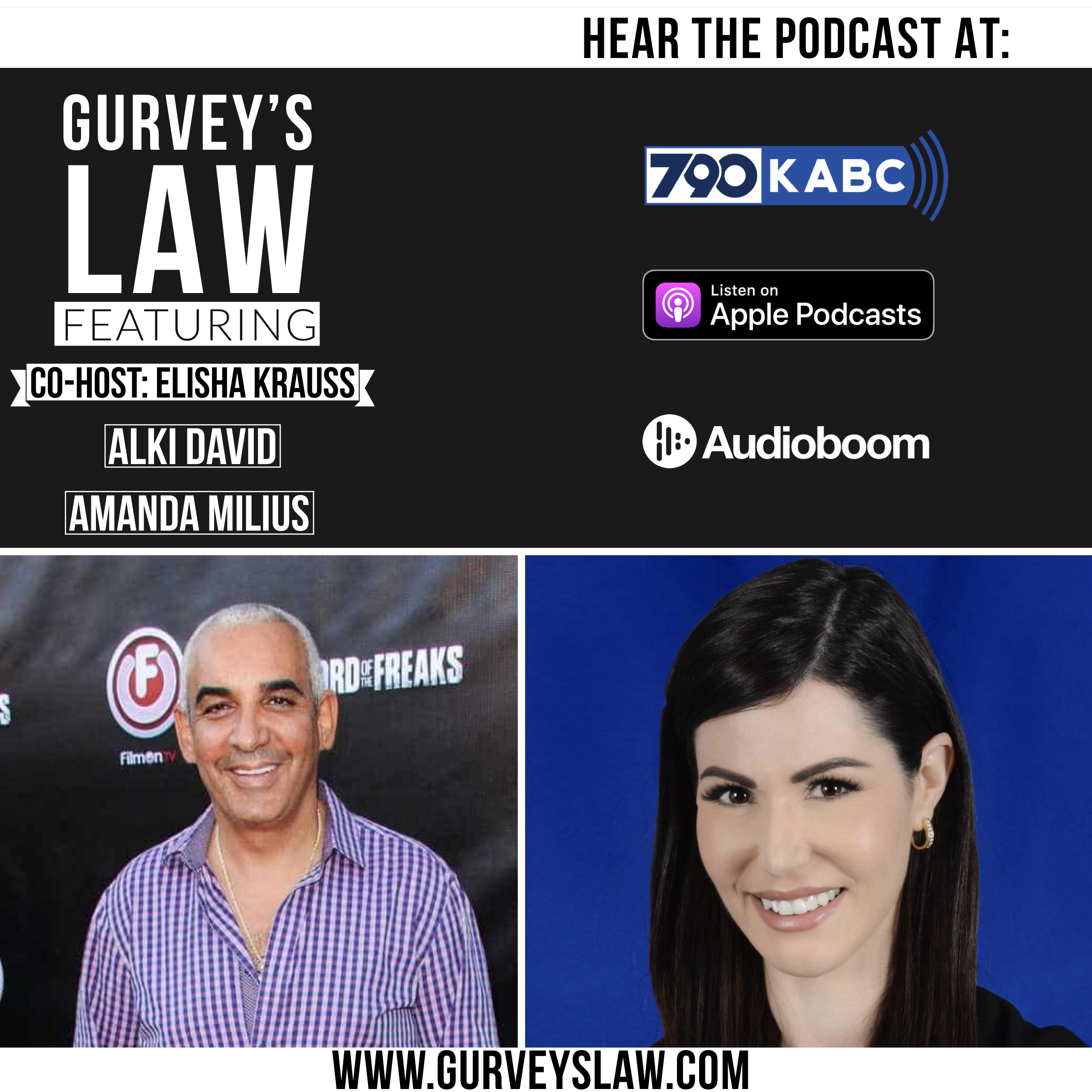 Election fraud, legal battles and "The Plot Against the President"

Election fraud, legal battles and "The Plot Against the President"

Over the weekend, Alan and guest host Elisha Krauss interviewed billionaire Alki David about election fraud and his legal battle with a former employee represented by attorney Lisa Bloom. Filmmaker Amanda Milius also discussed her movie "The Plot Against the President." Listen to the episode, which originally aired on January 10th, at www.gurveyslaw.com, Apple Podcasts and Audioboom! 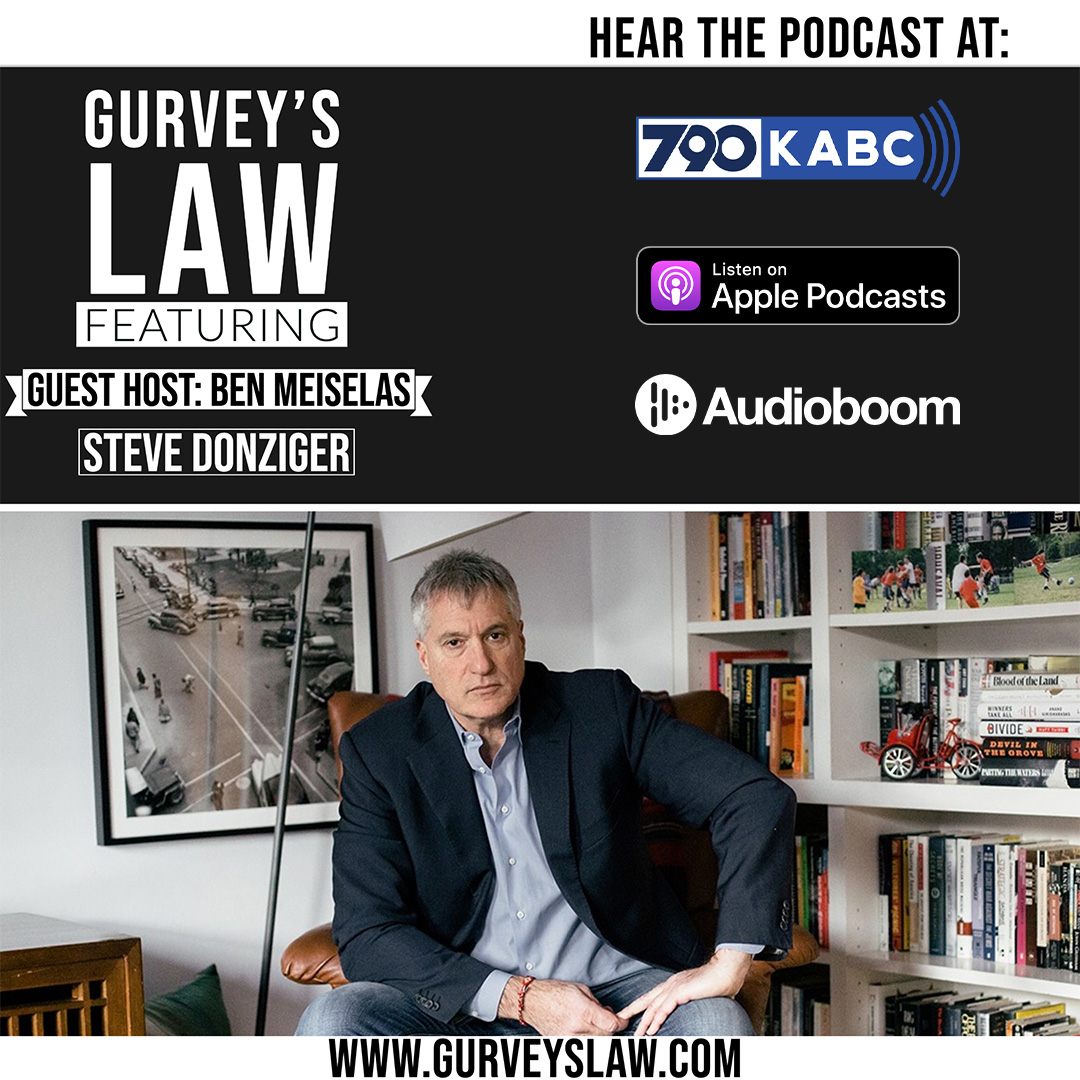 Up close and personal with environmental attorney Steve Donziger

Alan and SiriusXM personality Ben Meiselas interviewed environmental attorney Steve Donziger — from New York City, where he is presently under house arrest! The human rights advocate shared his dramatic life story— which involves graduating from Harvard Law School, winning a $9 billion judgment against Chevron for polluting the Amazon rainforest, and then being charged with contempt! Steve also gave Alan and Ben an update on his criminal case and explained why he continues to fight for justice despite being disbarred this year. Don’t miss Gurvey's Law on Sundays at 5 p.m. PST on KABC-AM 790 TalkRadio, and streaming live on kabc.com and iHeartRadio! 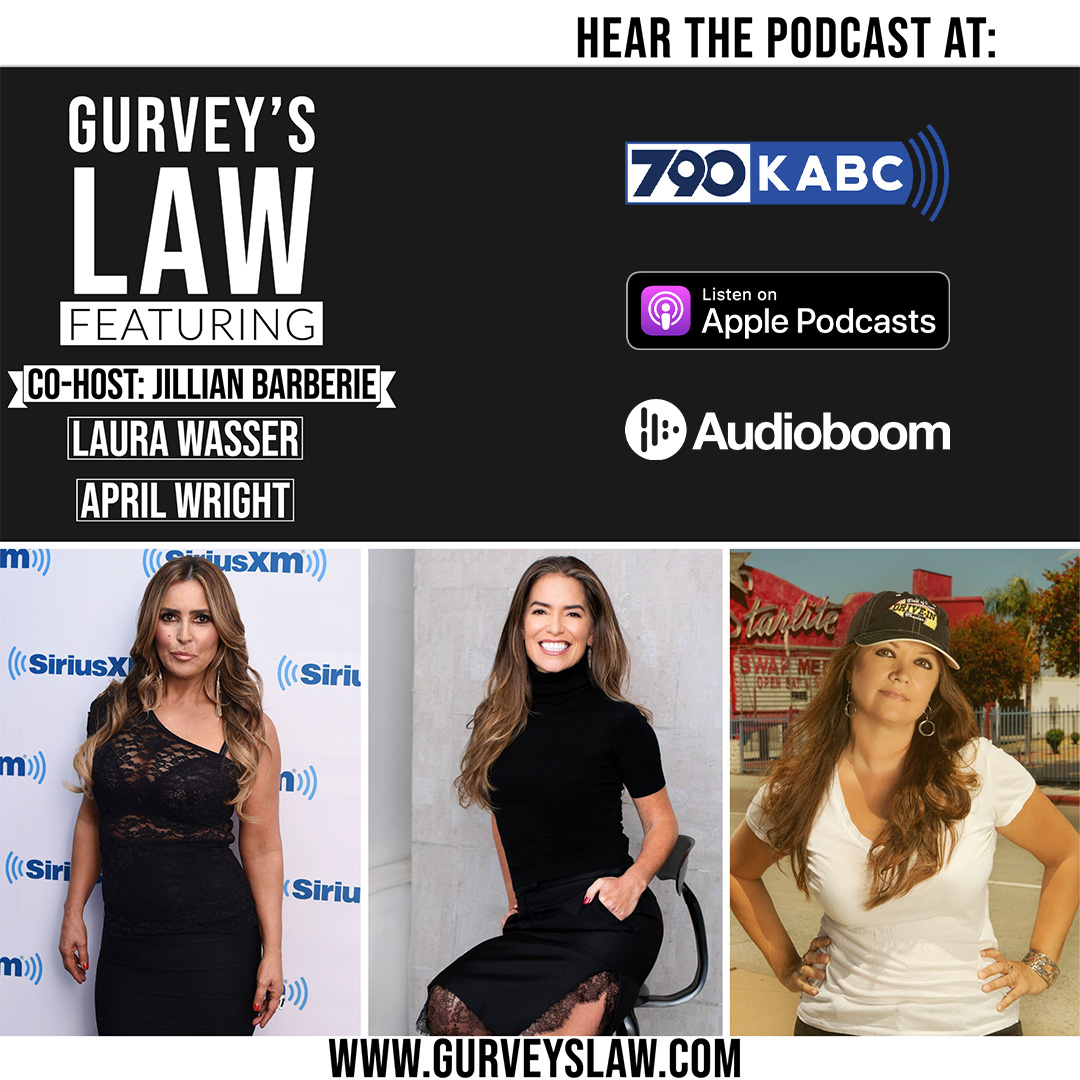 Over the weekend, Alan and guest host Jillian Barberie rang in Christmas with famed divorce attorney Laura Wasser from It's Over Easy. Laura dished about the important lessons she learned from her celebrity clients (like Kim Kardashian West and Hilary Duff) and offered advice on how to deal with the holidays post contentious split! And if you’re looking for some good holiday entertainment to watch with the family, filmmaker April Wright also joined the show to speak about her new documentary, Going Attractions movie palaces and drive-ins Listen to the episode, which originally aired December 27th, at www.gurveyslaw.com, Apple Podcasts, and audioBoom!